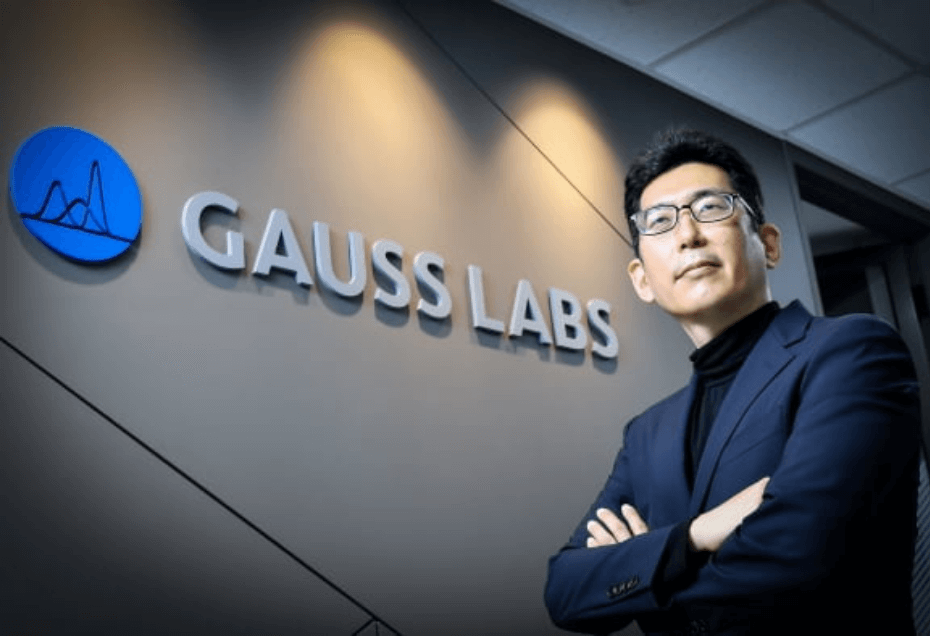 ‍Artificial intelligence (AI) is an inevitable future even in manufacturing. If AI is applied to the manufacturing industry, which competes over 'yield, time, and cost', not only can the yield increase but also the manufacturing period and cost can be significantly reduced. When the three beats match, productivity is improved and astronomical benefits are generated.

So industrial AI is known as a huge blue ocean. It is Gauss Labs, an industrial AI subsidiary of SK, that has challenged this market. Gauss Labs is the first independent corporation of SK that claims to be an AI-specialized company, and the company's goal is to become the number one company in the global industrial AI market. Korea's best manufacturing industry. Among them, the strategy is to grow together with SK hynix, which has semiconductors as an asset, and to exert synergy in the industrial AI market.

- How was Gauss Labs launched?

At that time, TFT's proposition was simple. What can be number one in the world when we create an AI company? In other words, it was to find out what it would be to lead the world with AI and increase the value of SK Group through it.

The answer that TFT found was to utilize Korea's assets and SK's assets. Korea is a country with a world-class manufacturing industry. The manufacturing sector accounts for 27% of the gross domestic product (GDP), which is tied for first place with China.

The country with the highest number of robots per worker in a factory also competes for first and second place. The fact that the manufacturing industry is automated means that a lot of data has been accumulated. If we combine AI in this environment, we decided that we could create the best solution in the world.

Among them, it is predicted that if it meets the semiconductor field with the most complicated manufacturing process, the road to global No. 1 will be opened. Thus, in August of last year, Gauss Labs was officially launched as an industrial AI specialized company by establishing its headquarters in Silicon Valley, USA. It was in October last year that he set up an office in Korea and started working in earnest.

- It is remarkable that it started as an independent corporation.‍

If most Korean companies have an AI department as an internal organization, our direction is slightly different. It started as an independent corporation that advocated for an AI-specialized company. It started from the perspective of creating a proper tech company with the goal of becoming the global No. 1 rather than solving the problems of group affiliates.

Gauss Labs cannot be said to represent SK's AI. It is right to view it as one of many AI experiments that SK is doing.

‍Service AI is seeing key players, but industrial AI has no major players yet. America's C3.ai and FALKORNY are noteworthy companies. In the short term, 2-3 years, and in the long term, 5-6 years is a blue ocean with great opportunities.

Industrial AI has a high barrier to entry because general AI solutions cannot be applied, but if successful, it can have a huge impact. For example, in terms of semiconductor preprocessing alone, if productivity is increased by 10% through AI, the effect of trillions can be seen. In the semiconductor industry as a whole, the effect obtained from manufacturing through AI is estimated to reach 40 to 50 trillion won annually.

The industry is not limited to semiconductors. It is possible to see the effect of an astronomical unit in the future. In the future, there will be many companies specializing in industrial AI like Gauss Labs. Cooperation between manufacturers and AI technology companies will also become more active.

However, it is not easy for completely different industries to meet to create business value. In such an open market, it is expected that Gauss Labs will have ample opportunities if it creates solutions and services by rapidly combining domain knowledge (research, development, manufacturing, and production technology knowledge) with SK hynix to create solutions and services.

‍- What exactly do you do?

Monitoring is essential to increase the yield, but the more monitoring, the more time and cost are physically limited. However, when AI is used, virtual measurement is possible without actual monitoring as if it were being monitored.

Is it just measuring results? It can promote intelligence and optimization of the entire semiconductor production process, such as process control, equipment maintenance and repair, yield and quality control, process scheduling, and defect inspection. If SK hynix solves this problem first, it will have a big impact on other manufacturing fields.

‍-SK hynix invested capital. What is the strategy of both companies?

‍It is a win-win strategy with SK Hynix. Currently, the semiconductor industry around the world is in a situation where the level of difficulty has increased due to repeated miniaturization. There was a great need for semiconductor operators to combine with AI in order to secure fundamental competitiveness.

This is because the expected effect and efficiency when AI is applied to the entire process is very high. It will be a great competitive advantage for Hynix to be able to preemptively introduce and use the solutions of AI-specialized companies with global talents, rather than competitors. For Gauss Labs, it was a very good opportunity to expand to the outside by using SK Hynix, the world's second-largest company in the memory semiconductor market, as a foothold.

The solution with SK Hynix will serve as a good reference and can be applied to other technologically similar industries in the future.

-Why did you personally choose Gauss Labs?

When I started TFT, I did not assume that I would start a new AI company. However, while designing Gauss Labs, I came to the conclusion that it was a thrilling task to create the world's best company and a path with sufficient potential for success. I saw it as a once-in-a-lifetime opportunity.

- The battle for talent is fierce. Do you plan to hire new talent in the future?

The goal is to hire 50 people in Korea and the US by the end of this year. Full-scale recruitment will begin in June at the US headquarters. Yoon Seong-hee, Head of R&D, will head to the United States to lead.

The US subsidiary drives prior research, and the Korean office is in charge of major clients and projects in the actual field. Industry-university cooperation is also being strengthened to recruit talented people. Part-time formats have also been brought in so top professionals can join the project while retaining their full-time jobs.

Even now, six top experts in this field are directly working on the project part-time. Gauss Labs will provide excellent talents with the highest level of compensation and treatment commensurate with their capabilities. The semiconductor manufacturing field presents challenges that are difficult but worth the challenge.

The fact that it can create a huge economic impact in trillions by solving problems is also an attractive factor. With Gauss Labs, you can learn a lot as an AI expert. We are waiting for AI talent to participate. 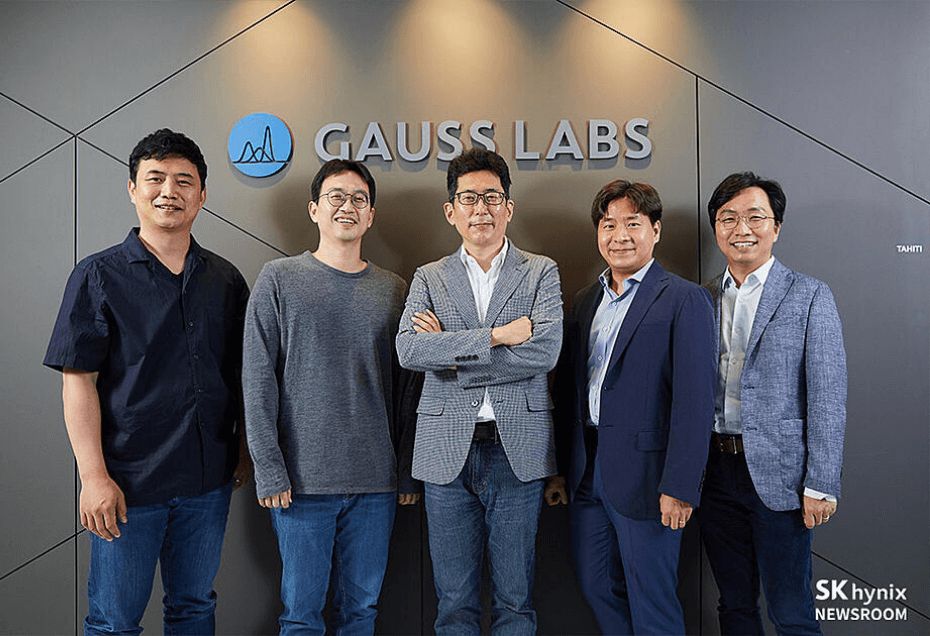 Meet the Startup Aiming to Reach the Top with Industrial AI