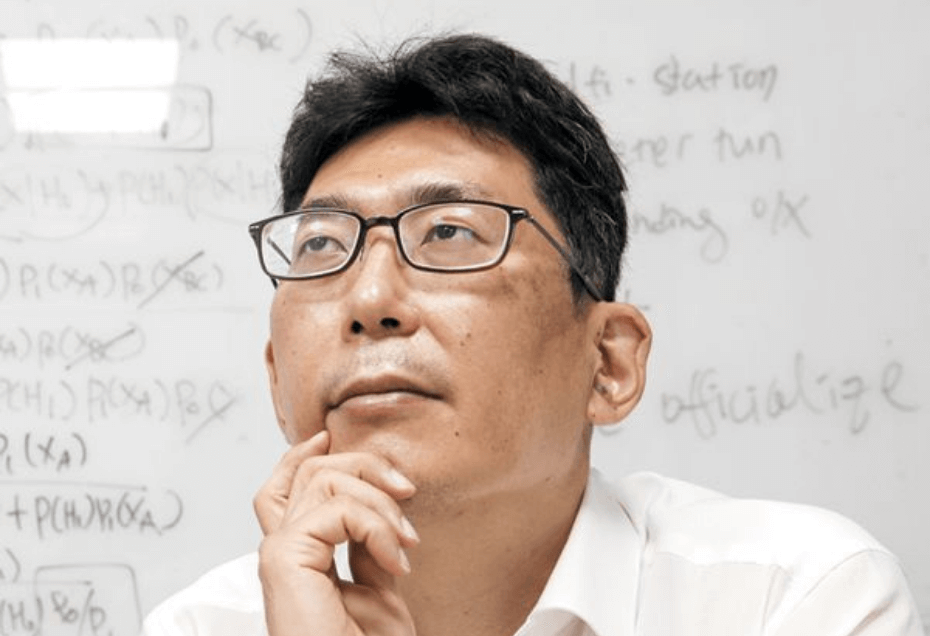 He joined SK Hynix in 2019 and led the TF (Task Force) team to establish Gauss Labs, before becoming the company's first CEO (CEO) last year. In a recent interview with this magazine, CEO Kim said, “ If AI can be properly used in production, the level of the Korean manufacturing industry will rise one more step. goal,” he said.

Industrial AI is a 'blue ocean' with no clear stronghold in the global market yet. Even global tech companies such as Google, Amazon, and Microsoft are not getting into it easily. Highly industrial.

This is because, in order to develop AI technology, it is necessary to receive and analyze production data from factories in real time from its customer, a manufacturer. CEO Kim said, “U.S. IT companies have abundant AI manpower, but most of them are focused on AI development in the service sector, and there are few opportunities to look into production site data, so their departure is relatively late.”

On the other hand, Gauss Labs, with the full cooperation of group affiliates such as Innovation (battery), industrial AI can be developed by receiving production big data.

Gauss Labs started analyzing massive data generated at SK Hynix's semiconductor plant this year. AI analyzes the video of the semiconductor manufacturing process and identifies defective products by analyzing the width and thickness of microcircuits in the chip.

CEO Kim said, “In the global semiconductor market, only the production improvement effect that can be achieved through AI is expected to reach 40 to 50 trillion won annually. It consists of more than two complex processes, so AI applied to the semiconductor manufacturing site can be extended to other fields such as batteries and biotechnology in the future.”

CEO Kim is currently taking a leave of absence from college and is concentrating on his work. He said, “We are recruiting AI development personnel from the Silicon Valley headquarters in the US, and our Korean office is working on collecting and analyzing production data from business sites plan,” he said. “Korea, equipped with world-class industrial robots and smart factory infrastructure, is an optimal environment for developing industrial AI.” 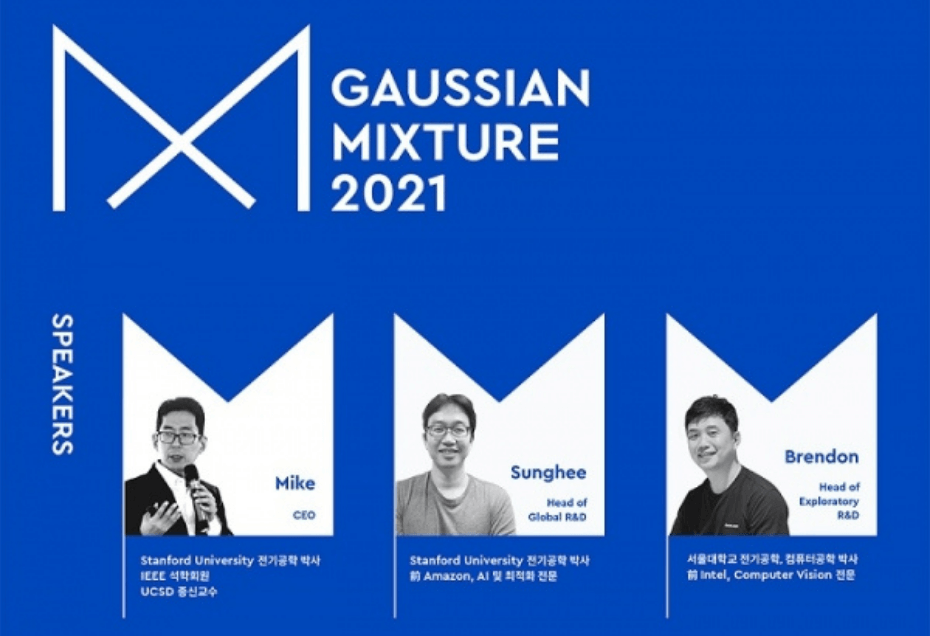 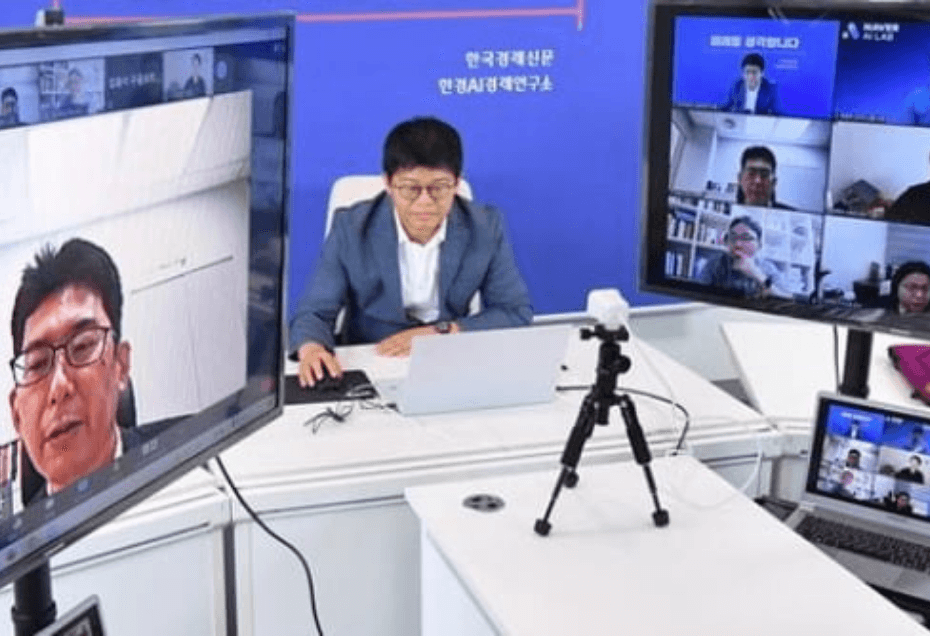